“In the evening of that first day of the week, the disciples were gathered together with the doors locked because of their fear of the Jews…” John 20:19 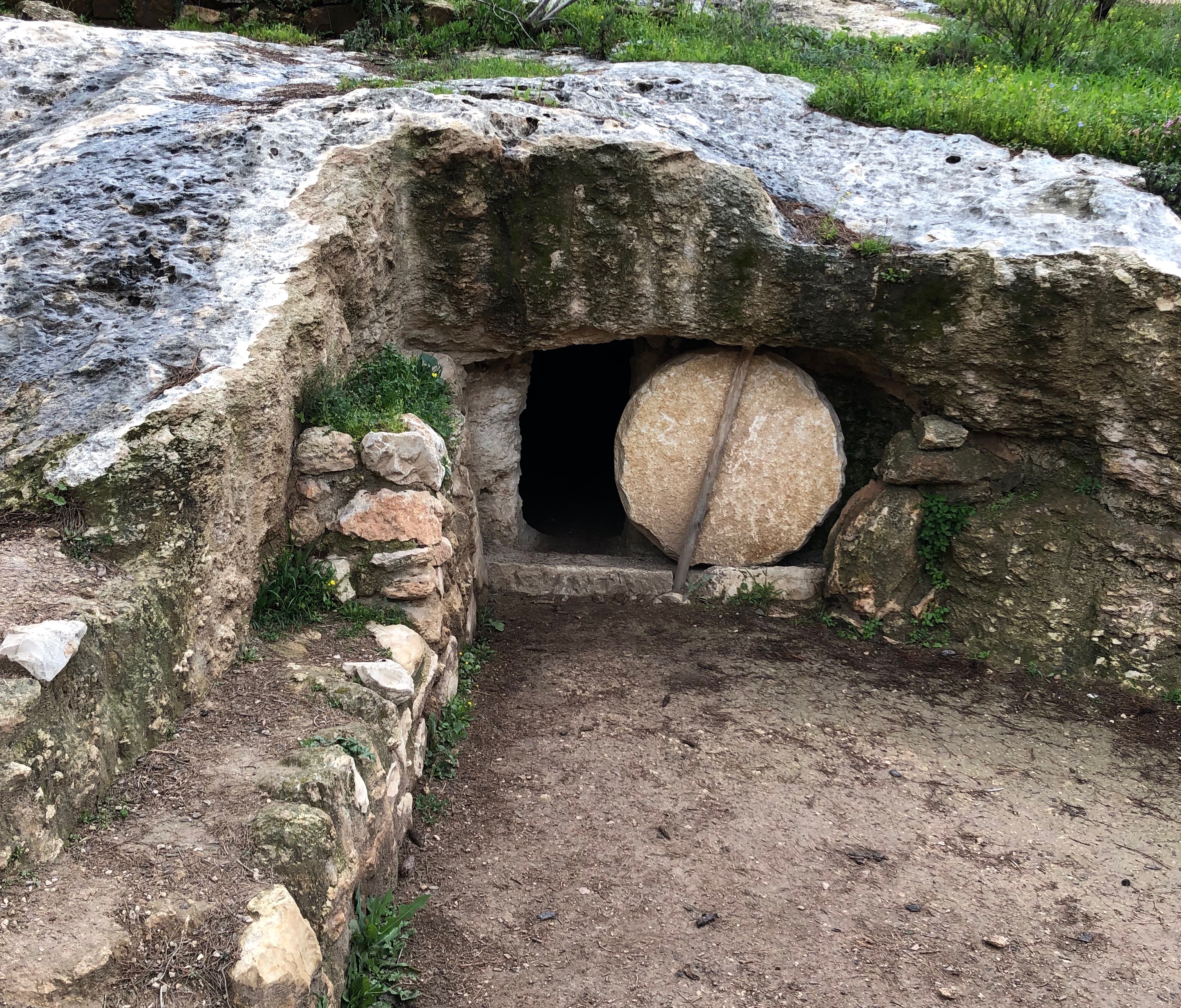 Here I sit at my computer, a day removed from Easter Sunday asking the question, “what is different?” Not just in me, but in the people and world around me. I’m not talking about events as much as I am impact. Have I and others looked the day of Easter straight in the figurative face and made a decision on how to deal with it? Most people, I would dare to say, have not.

The vast majority of us choose to accept or reject things based on our own ability to personally relate to events. We have to experience it to believe it. We understand births and to some extent even death because of experiential gain and loss. But resurrection? That is another matter altogether. We have said it so much it rolls off the tongue easily. We can say it on Easter almost without thinking about it, probably because we aren’t thinking about it. How does resurrection impact me? Let me ask you a question in another framework. What day of the week are you on?

In the scripture above it was the first day of the Jewish week, which would be Sunday on our calendar. But I would suggest to you, the disciples were still stuck on Saturday. And even though Easter has come and gone, I would venture a good many of us are still stuck on Saturday. Even though Easter is behind us, and the Lord and Savior of mankind walked out of His tomb a long time ago, we are still locked in a room filled with fear and doubt. A room locked from the inside because we have not personally confronted the risen Christ.

At some point in time you are going to have to stake your life on something. You will have to place your hope in something – someone, really. You make choices about what you believe every day, but as you get closer to the end of days, you will have to decide whether to live on Saturday before Easter – in a world absent of the power and salvation of Christ – or on Easter Sunday, in a world where you have been transformed by the power of a man even death has no claim on.

Ordinary men are ordinary men, and Peter was an ordinary man. He had a mixture of confidence and fear, just like ordinary men and women do to this day. Just like me and you. So if Peter is like me and you, our reactions to similar events should be similar. That being true, how do you explain an ordinary man denying his Lord (see Matthew 26:65-75) and running from the Pharisees one day then standing in front of those same Pharisees a short time later (read Acts chapters 4 and 5) proclaiming salvation from his risen Lord, the Christ. Proclaiming to all who would listen, that what the prophets had foretold, he -and others- was compelled to bear witness to. Proclaiming it to his death. No book contract, no paid speaking tour, only a promise he would suffer for that name he proclaimed. What could fill an ordinary man with that kind of peace and courage for the rest of his life? What could give me and you that same peace and courage?

There is only one answer; a living Jesus. That Peter (and the others) saw –face to face- what he said he saw. Jesus laid in a tomb one day and grabbing his hand three days later. Eating, talking, and walking until they watched Him ascend back to His Father. Eleven frightened men stuck on Saturday. Eleven men being led forward in the calendar by the risen Christ.

Seek me and you will find me. That’s what God promises. Are you stuck on Saturday? Has the world frightened you into locking yourself away, giving up on the idea of any hope for your life? Look up and into His eyes. Reach out for His hand. He lives today, same as yesterday. Let go of Saturday, It’s Sunday. God be praised!