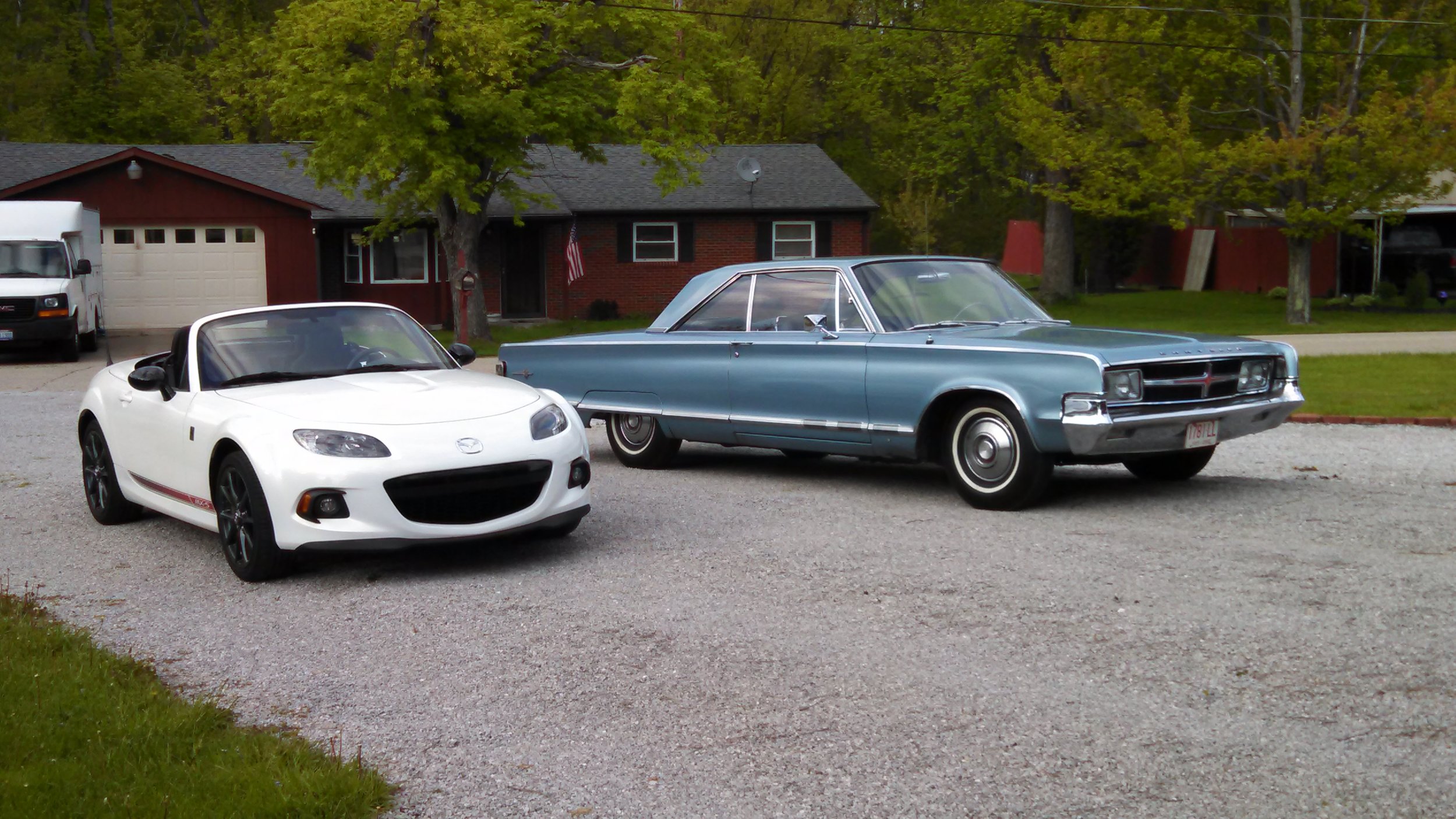 So, I guess you can now call me a former banker; not retired, but redirected. Banking was the wage related task I performed for the last 30 or so years. But when you have done something for an extended period of time that is who you become in the eyes of others, and many times in your own eyes as well. What you do becomes who you are. “I’m a …” you can fill in the blank yourself. But aren’t we all more than that really? Can’t the complexity we see in ourselves in those quiet moments go  much deeper? I would think we wouldn’t want just one or two words to define us. Or would we?

I have been reading quite a lot lately on gifts, both physical and spiritual. While most people I observe don’t openly discuss their own innate gifts, they do seem to pay a lot of attention to other people’s. It seems if we can’t do what we see others doing, we determine there must be something wrong with us. Regardless of all the things God has packed into our lives, if we see more or different things in someone else, we feel diminished. I guess that word best describes a large part of the world I see lived out around me each day. In the most materially blessed society in the history of the world, too many people walk around every day feeling diminished. So sad and so avoidable.

In the scripture passage above, three men were given three gifts. So many of us focus on the five, two and one, but really it is three and three. True, the gifts weren’t equal, but each was given -the word used is entrusted with- and accepted a gift, based on what the Master determined they could handle. Props to Max Lucado for doing the math for me, the smallest of these gifts, one talent (which equaled 10,000 denarii), was equivalent to a lifetime (approximately 30 years’ worth) of wages. Like handing roughly $1.1 million cash money to someone who makes $30,000 a year. Sign me up for the low end of the pole. Two of these men take their talents and do something, but one chooses to do nothing. I suggest you read the rest of the story for the outcomes of each; but understand this is not just a tale about money, success and failure, but of how we see ourselves. Or better yet, how God wants us to see ourselves, as useful through Him and not just to Him.

The Greek word used for task or work in this passage is ergazomai, and it means to be engaged in something. The two servants went and “engaged” in whatever they did best and multiplied the gift they were given. In a very real sense, they used their own talents (you are free to substitute passion) to increase their master’s talent. Everything was done with him in mind. The third, by my definition, was disengaged from his gift and as a result had nothing to show for what he was given. We don’t know if they invested the money, took music lessons so they could sing or perform, bought and developed land, or sold pharmaceuticals. All we know is they “engaged” in their gifts and increased the seed they had been given.

Based on this parable, a very simple way of looking at gifts (talents if you will) I have been given is not as what makes me what I am, but as a vehicle that should reveal who I belong to. Kind of like looking at my past career in banking as a car. It was something I got into each day and it took me somewhere and allowed me to do things and interact with people. The car is not what defined me, it was merely a gift that was meant to be used properly, and let me see who I could be in God’s eyes, His beloved servant. More precisely, a servant entrusted with talents from my Master. My car may not be as fancy, or as fast or tough as some; and it has now been switched for something entirely different, but it was the car I was given, and it was made custom just for me. Yours, whatever it is, was made custom for you as well, and it is meant to be used for God. It is why Paul reminded us to “work, as though working for the Lord” simply because you either are or you aren’t. You are either working for the Master or working for yourself, and using a gift for yourself alone is the same as not using it at all. Ultimately, we will let ourselves be identified either by our talents or by our Master.

Funny how I now look back thinking the vehicle I was given was teaching me to learn about finance when it was really instructing me about Him. I now realize it was just the training wheels to prepare me how to drive the car He was building for my future. All that time (“… work He prepared in advance…”) He was getting me ready for something else, if I would be willing to let go of the comfortable.  I thought I was doing, God knew He was training, and He still is; teaching a simple man to press on toward the goal of His upward calling.

I really like how at the end of the story each of the two engaged servants go to their master and say “here, look what I’ve done!” Can’t you just hear the excitement and joy in their voices? There is no “what’s my commission,” or “do I get my cut,” just an enthusiastic “look what I did for you master, here is the original gift plus more!” It is after this exchange that we see the master give them back the original gift, plus what they gained; and in the end, plus more. That is the God we serve. He is a plus, plus, plus God. Not more stuff, necessarily, but always more of Him.

Which brings us to today, and the subject of you and me. What have you been entrusted by God to use until he comes back? Even if you only see yourself as a one talent person, that leaves you a lifetime of tasks to build on and use for the glory of our Master. The smallest gift from God is larger than our biggest dreams. Whatever you have; money, fame, athletic ability, a gentle heart, a comforting touch, a golden voice or the ability to balance a checkbook (boring but necessary sometimes) use it for God’s Kingdom. Give back to God everything he has given you. “Look Father, come look at what I did with what you gave; here, it’s all yours!” Could I sum up who you or I really are in one word? Servant.  Maybe two? Faithful servant. I’ll take that label.