“For you have been bought with a price: therefore glorify God in your body.”  I Corinthians 6:20 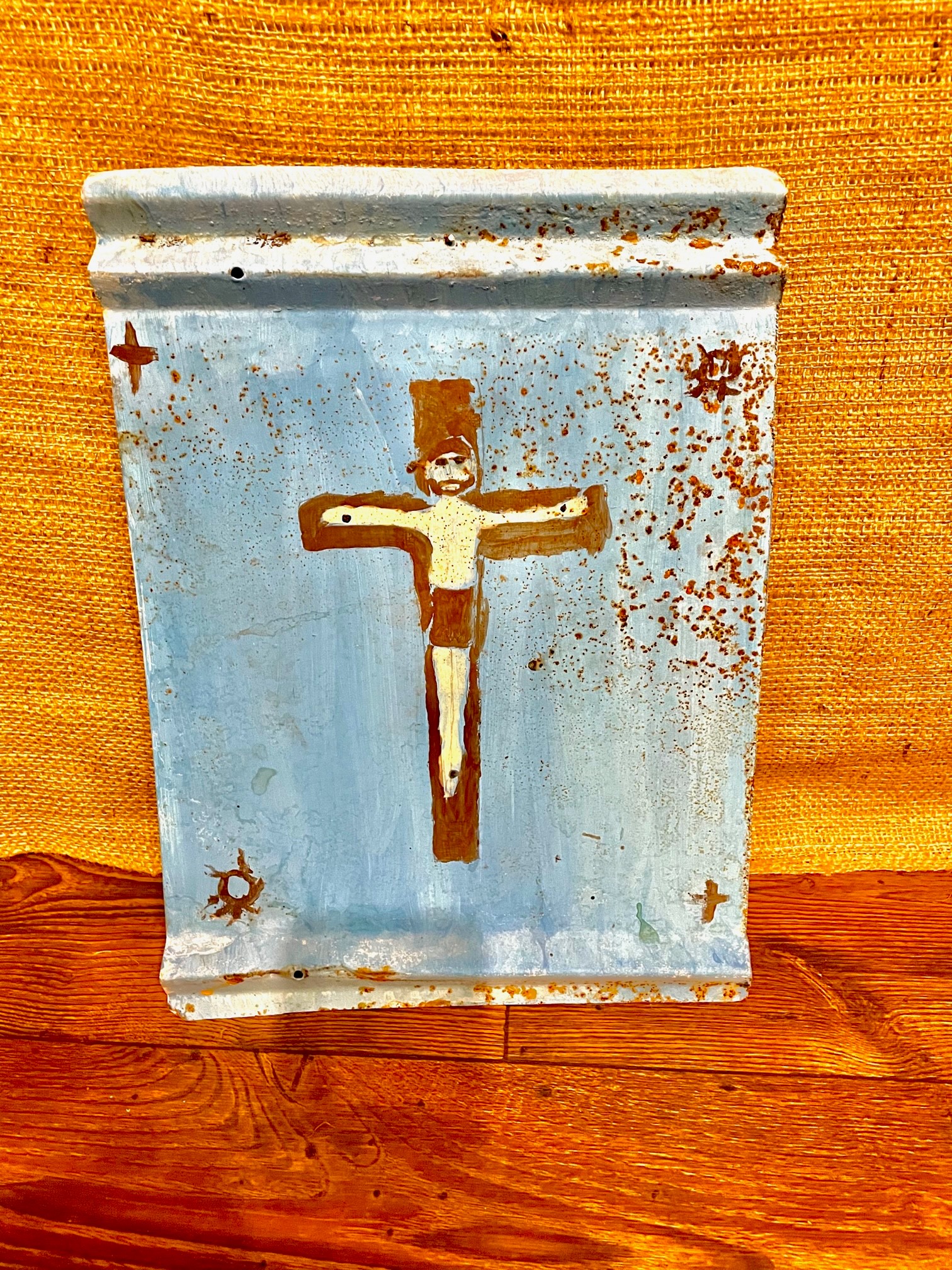 At my home church in Fairhope there is a stained-glass window at the front of the sanctuary with the cross at the center. In my church the cross is empty, signifying the resurrection power of Christ, but the cross in our window is deep red to remind us of the sacrificial shed blood of Jesus.  When I go to mass with my brother, John Bragg, the crucifix at the front of his sanctuary has the body of Jesus still present on the cross. This image can create an uncomfortableness inside a person. I believe this uncomfortableness serves a purpose.

It is a hard thing to accept that for me to live someone else had to die. And Jesus didn’t simply die a “normal” death or even a tragic death by accident, cancer or disease at a young age; but a death under wrath. Yes, He took on the wrath of God as “He who knew no sin became sin for us” but he also took on the wrath of man – the romans, the Jewish rulers and all those shouting at His crucifixion. The whole world, me included, in all its perceived sense of right turned on Jesus. Righteousness without humility will cause a person to do that. The Romans believed their power and system of order was what the world needed to flourish. The Jewish leaders believed God was on their side and their system of laws should be preserved at all costs, with all impediments to their rule removed. It’s just so easy to be for a cause and against a person.

This is not meant to be a lesson in guilt but in humility. Standing on truth without humility creates arrogance and leaves no room for the grace that God has shown us and wants to share with others. Paul, who was beaten, robbed, stoned, scourged and imprisoned by those he shared the truth with had learned this, evidenced by his final instructions to Timothy to preach the word with great patience. Peter also, who was killed by those he took the word to, told us to give a defense for the hope within us with gentleness and respect. That takes a real understanding that there is a person standing in front of us, and even if they stand opposed to the truth of the Gospel they are not the enemy. The enemy is the dark force behind them. The person in front of us was made in the image of God almighty and He has placed them there so we can both testify to truth and display the grace and love of Christ. It’s not compromising what we know to be true, but understanding that only through the building of genuine relationships can we earn the right to express that truth. That is the kind of love that that was shown in the suffering and death of Christ so we could live. Paul said he wanted to experience the resurrection power of Christ, but also desired to be joined into His death and suffering on the cross (Philippians 3:10). We, as believers, are called to the same. Dying to ourselves daily so others might live through the witness we are called to.

Staring at that cross with Jesus at the center reminds me a price is still being paid. There is a cost to this life being paid for me and I need to be willing to pay it for others. I was watching the show “Yellowstone” the other night and a sequence in it brought this idea to my mind. Now this show is not spiritual by a long shot, but one line in it got my attention. In the scene protesters were harassing the lead character John Dutton’s family. He asked the head of the protest why they were bothering his family since he had never done anything to hurt them. The protester replied that by raising cattle he was complicit in the death of millions of innocent animals around the world and should be punished for it. Dutton’s response is what struck me. This is not a precise quote, but it went something like this; “I don’t know what you eat, quinoa, spinach or whatever, but every time that plow hits the ground everything in it dies. Worms, insects, turtles, frogs, gophers, and I don’t think you have the right to decide what lives or dies simply by how cute you think it is.” A harsh reality hit me then; that for me to stay alive something has to die, every single day. This isn’t by God’s design but is a consequence of my brokenness and that of the world. Likewise, spiritually speaking, for someone to come alive someone else has to die to themselves for their benefit. Jesus has died for that person in front of me or you, but they may also need to see that death in us.  They can see it by our desire for their reconciliation to God to be greater than our desire to prove ourselves right. The people we see as opposed to God are exactly who we are called to rescue. The cost of that rescue is us dying to our own pride and self-righteousness and embracing them with humility and grace, even at the price of our own suffering. There is enough hate in the world, I don’t need to be adding to it.

The cross in my home church window is empty. It is that way for two reasons. First, Jesus has risen and death has no hold on Him. Second, because I’m not on it. That cross was meant for me, and praise God that my savior paid my debt and took my place. May I be willing to do the same today for someone else.